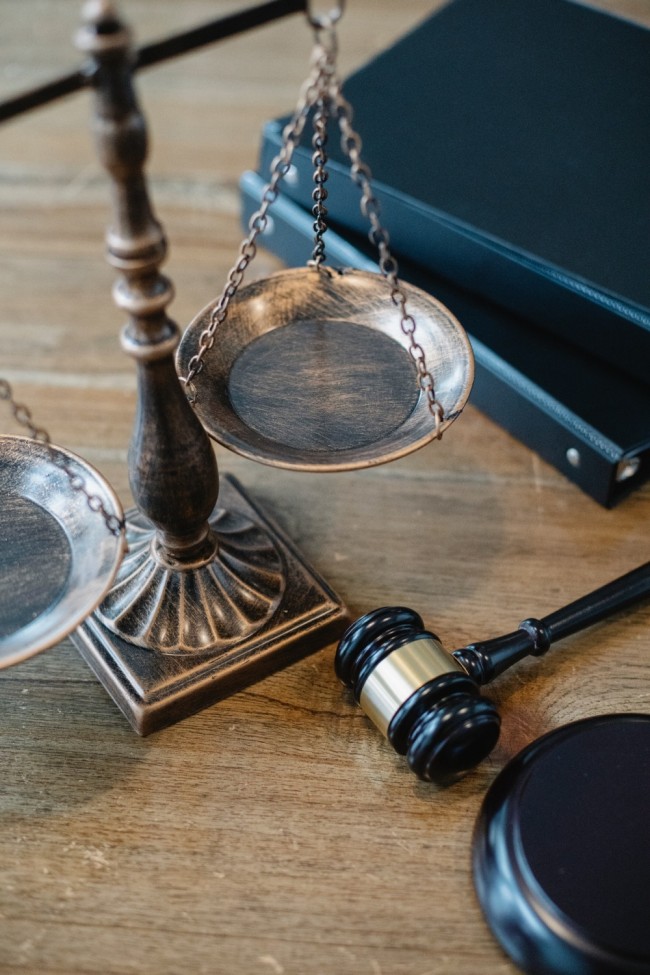 The problems that cause personal injury suits to happen are never good.  Someone gets into a car crash, or someone slips and falls, and suddenly their entire life changes.  Being injured can affect how you work, where you can live, and whether you can continue living the way you lived before.  Even though these are some of the most common lawsuits, most people who have to go through them have no idea of the statistics.

If you're considering going through with a personal injury case, and want to know your odds, here's what factors into whether it would go to court or not.

Why A Case Would Settle

When cases settle, many people assume that it's because the plaintiff is either guilty.  This stigma can haunt many people who choose to sue and can leave them feeling like there's no choice but to go to court to prove their innocence.

The real reason most people settle, though, is resources.

The resource of how much time they have available can be powerful since it decides whether they can handle a lawsuit's wait and work.  It can take one to two years before a personal injury case goes to court, and many people don't have that kind of time.

On top of time, the resource of money is powerful and will stop most people.  Despite the suit attempting to gain money for them, people sometimes realize that these suits are expensive to go through.  The price can be because of your lawyer's cost, missed time from work, and the resources it takes to file a lawsuit and pay for court fees.

All of this trouble against the idea of taking a little less money than planned for can be draining and makes a lot of people settle.

When To Go To Court

For some, the drain on resources isn't enough to scare them off.  People who have a large enough income, or a significant enough loss, aren't quick to back down or settle.  Families who lose loved ones, or people who lose a lot of use of their limbs or some other primary bodily function, are more likely to reach out to a personal injury lawyer in Scranton, PA, so that they can go through with a lawsuit.

Some insurance companies and individuals will refuse to pay out a fair settlement or may act like they're doing the plaintiff a favor by paying a percentage of what they're owed.  A lot of people can't bring themselves to cave into a bad deal.

More people settle out of court than go into a lawsuit.  Unfortunately, there's a substantial financial burden on people who have already gone through a personal injury, and it can leave them unwilling to deal with any extra pain or trouble.  Only four to five percent of cases go to trial because of this, and on top of that, only ten percent of those that go to court ever win.  It's a lot to go through just to lose possibly, and most people don't want to risk it.