Civil Law vs. Criminal Law: How to Choose Your Lawyer

When you are in legal trouble, you want to hire the lawyer with the most experience and best record. However, you need to hire the lawyer who works within the field of law that pertains to you. Believe it or not, there are dozens of law fields, to include disability law, immigration law, constitutional law and patent law, and most lawyers who specialize in fields such as these aren't going to be much help fighting your traffic ticket or getting a supermarket to pay your medical bills.

The vast majority of people in the United States, should they ever need legal counsel, will need to make one crucial decision with regards to specialization: civil or criminal. Here's a quick explanation of each of these major types of law and how to make the choice when you need a lawyer, fast. 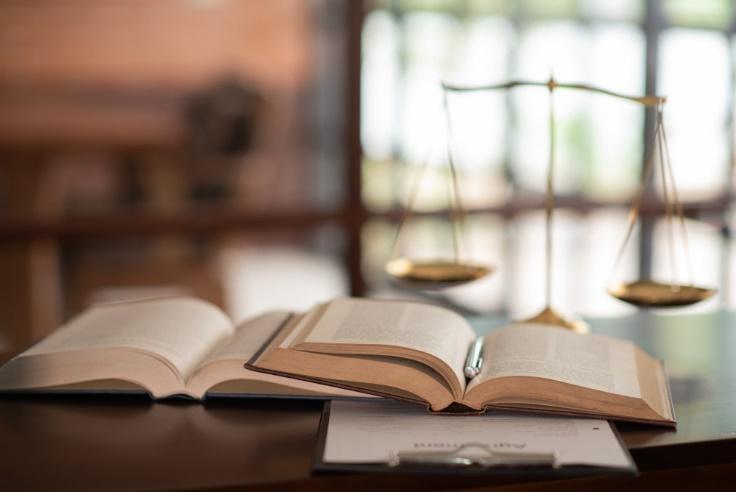 The vast majority of media depictions of the legal process concern criminal law. For example, shows like "Law and Order" as well as courtroom documentaries like "Making a Murderer" exclusively show criminal legal proceedings. This is because criminal law is thrilling - and it is relatively uncommon for the average American to experience a criminal suit.

Criminal law, broadly defined, is the law that concerns an individual's offenses against a state or federal government. The government defines behaviors that constitute crimes, and it outlaws their associated punishments. Typically, the conduct at issue - or the offending behavior - is much more serious in criminal cases; crimes include activities such as homicide, assault, conspiracy, obstruction of justice and possession of a controlled substance. These behaviors tend to have grave ramifications in society, and thus they often carry consequences like heavy fines, incarceration and even capital punishment.

Those suspected of committing crimes are given the right to contest the charge in court. Because criminal law comes with severe punishments, proceedings tend to be much more formal, requiring abundant evidence exposed in a rather rigid trial structure. Suffice it to say that you should not attempt to defend yourself in a criminal case.

Criminal law varies somewhat from state to state, so it is important to find a criminal lawyer with courtroom experience in your neck of the woods. For example, you might look specifically for a criminal defense attorney in Mesa, AZ if the state charges you with driving while intoxicated by alcohol or another substance. In other areas of the country, the law might not pursue a criminal case against you, but you might face civil charges if you damage someone's property while driving under the influence. In fact, it is possible for the same case to have both criminal and civil elements, so it behooves you to learn about both sides of the law. 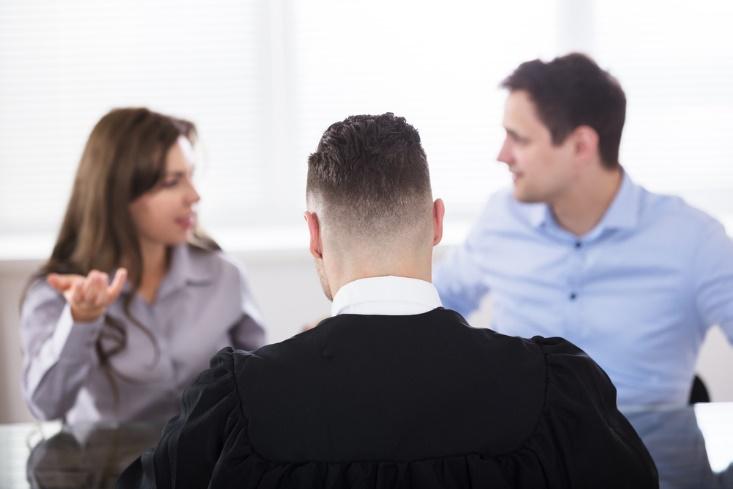 If criminal law is the law of crimes, civil law is the law of civil rights. That is to say that you don't have to break a major state or federal law to infringe on another person's rights; you might fail to follow a city code or even merely conduct yourself in ways distasteful to those around you. For instance, if you neglect to shovel snow off the sidewalk in front of your home and a passerby slips, they might file a civil charge against you, requesting payment of medical bills and emotional damage. There are myriad examples of civil legal proceedings - almost too many to name. Here are a few common reasons you might find yourself enmeshed in a civil lawsuit:

Unlike criminal cases, which are imitated by the government, civil cases always begin with a private party (the plaintiff) filing a charge against the offending party (the defendant). Also unlike criminal cases, civil cases rarely reach the courtroom; more often, they are litigated before a judge or mediator, not a jury, and plaintiffs are tasked with providing evidence of the defendant's liability. Because civil law tends to involve conduct that is less dire, punishments for defendants in civil cases almost always involve a monetary fine - never jailtime.

Like criminal law, civil law varies from place to place. If you feel wronged by someone else's behavior, you should seek counsel with a civil litigator in your area. Similarly, if you are defending against a civil charge, regardless of whether it is a standalone charge or related to criminal proceedings, you should have an experienced civil attorney on your side.

There is plenty of minutia in the legal field to make you feel bogged down and confused, but most people only need to understand two key fields of law: criminal and civil. Once you have a grasp of the differences between these, you will be equipped to make the right choices in legal representation to keep you as safe as possible during any oncoming lawsuits.