Things to Do After a Driving Under the Influence Conviction 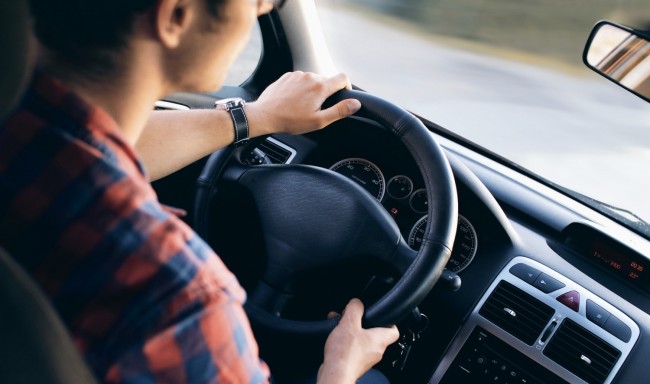 No one ever appreciates the idea of being arrested for CDL DUI, especially for the first time. However, as a truck driver, you can easily find yourself on the wrong side of the law when you least expected it. In case that happens to you, there's no need to panic.

Instead, follow the steps we've shared in this guide, and you'll be good to go.

Don't Talk to the Police

Once the police have decided to arrest you for DUI, you can't do anything to make them change their mind. Also, you can't say anything to persuade the prosecutor from filing charges after you've been arrested. Even if you have proof of innocence, you must avoid talking to the police.

Once the police have arrested you, and you try to talk, they'll only think that you are lying. They might also think that your evidence is fabricated, so you should never say anything to them.

The case will commence as soon as the prosecutor has filed charges. They'll do that upon the receipt of the police report. Based on your location, this can take several months from the time of receiving police report. Until that happens, you're free to request a hearing.

In some cases, you'll have a maximum period of ten days to ask for a hearing, so do it as soon as you can. Unless you do that within the stipulated period, your driving license will be suspended.

Whether it's your first time being arrested for DUI, or it has happened to you before, you might have some questions to ask.

However, we had advised you against talking to the police, more so if they have decided to arrest you. The good thing is that you can talk to an experienced DUI attorney, and they'll answer all your questions.

Most attorneys will be happy to provide you with a free initial consultation. Since DUI cases can be very complicated at times, make sure your preferred attorney has enough experience.

Have the Details of What Happened

Once you've been released from jail, you should have a clear record of everything that transpired amid your arrest. You also need to know what happened a few minutes or seconds ahead of your arrest.

If you can't save the whole thing as a voice memo on your phone, at least try to write it down on paper. Your record should contain everything, from the time the police showed up to the time you were released from jail. It might help make things easier on your side.

Many people get arrested for DUI when coming from a bar, restaurant, or from a friend's home. In that case, the chances are that you were with some individuals at the time of your arrest, and they can serve as witnesses.

After being released from jail, you want to create the list of people you were with and where you were ahead of being arrested. If the case was minor, the police would be relaxed to conduct any investigation after your arrest.

Did you know you can save the situation by acting fast? If the police choose to arrest you, do not say anything to them. Just use the pointers above, and everything will be fine.

Only work with an experienced attorney to stand a chance at winning your case. Contact us today for more information.