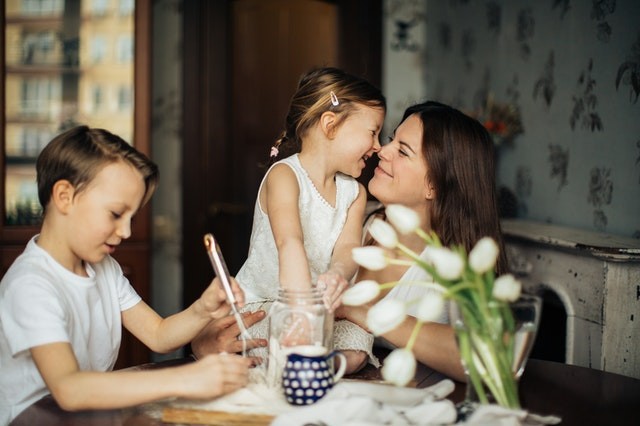 Child custody can be a very emotional and complicated process, but establishing parental rights can be even more complex when both parents are unmarried. The mother automatically has legal custody of the child or children in many states when an unmarried couple separates. If a child is born out of wedlock, a father may have no legal standing. However, this all depends on the state that the parents and the child are living in. When you have questions about custody, it's best to seek the advice of a child custody lawyer.

Do any states decide who shall have custody of the child based on the best interest and welfare of a child?

Yes. In the state of Nebraska, both parents have a legal right to seek custody of their child regardless of their marital status. In the Cornhusker State, a parent is a parent. The state of Nebraska does not believe that it is in the child's best interest to automatically assume that one parent would be better to raise a child than the other.

What are the different types of custody?

The two types of custody are legal custody and physical custody. They can be awarded jointly to both parents or only to one parent. Under joint legal custody, both parents mutually take responsibility and have authority to make decisions for the child's welfare, such as their education or medical needs. This means that both parents can decide what schools they can go to or what doctor their kid sees when they become ill.

This type of co-parenting may look similar to parenting in an intact marriage, where one parent may make more of the educational decisions. At the same time, the other nurtures their child's religious or cultural beliefs, for example. While the other parent does have the legal right to be part of those decisions, they may be better at making other decisions for the child's well-being. If the parents' relationship is amicable, they can work out who will take care of what aspects of child-rearing, such as who drives the kids to dance lessons or who handles their child's need for tutoring.

However, if there is significant tension between the parents and a lot of fighting, the judge might award one parent sole custody, meaning they will have the sole right to make decisions about their child's education, healthcare, and overall welfare. A parent may be granted sole custody of a child if the other parent is abusive or neglectful or lives far away.

Physical custody refers to where the child's residence will be and the physical location they will spend most of their time at. Some states award the parent with sole custody the right to move anywhere with the child. On the other hand, states like Nebraska grant mutual authority to a parent's physical custody, so both parents will be able to share in those rights.

An Attorney Can Help

Two things are for sure: you love your child(ren), and going through the custody process is challenging. A compassionate attorney knows the legal system and can explain your rights so you can focus on being a great parent.