What to Do When Charged with a Violent Crime 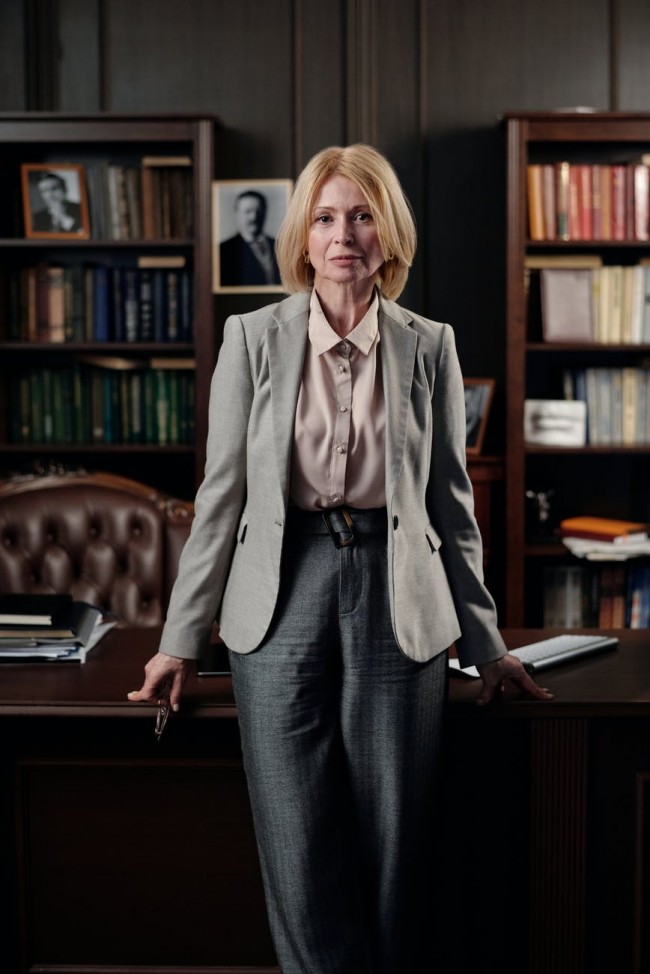 Being charged with a violent crime puts you in a state of trepidation or being unable to make sound decisions because you are in a state of emotional distress. The first thing that you need to do, without hesitation, is to find yourself a credible violent crimes attorney who can represent you in court.

The sixth amendment of the U.S. Constitution gives you full right as an accused to have a lawyer who can defend you in court. If you have a complex case, get a private high profile criminal defense attorney who has experience handling your specific type of criminal defense case. This way, you can increase your chances of being spared from grave consequences.

What is a violent crime according to law?

The National Institute of Justice defines a violent crime as the act of physical harm or threat from one person to another. The law categorizes crimes according to severity, with violent crimes called felonies while the less serious ones are called misdemeanors. Some examples of violent crimes include:

If a prosecutor files criminal charges, court trials are now inevitable. It is crucial for you as a defendant to find a violent crimes attorney as soon as possible to start studying your case. The more time you give your attorney to gather information and build solid defenses, the higher your chance to either prove innocence, reduce charges, or lighten the sentence.

Violent crimes penalties are severe, and states are usually stringent and give the harshest possible punishments for felonies.

Incarceration - A prison sentence is very likely for felony cases, and the period can range from one year to a lifetime.

Restitution - In addition to fines after conviction, a judge will decide if restitution is also necessary. Restitution is compensation paid to the victim for covering hospitalization, medical bills, or other losses.

What to look for in a violent crimes attorney

What you want to look for in a violent crimes attorney are time and availability. Look for one in your city so logistics for meetings and other investigative requirements will not be time-consuming. Progress needs to be fast, and you want your defender to be within reach.

If you have an option to choose between a public defender or a private criminal defense firm, then select the latter. A public defender will have many other clients to serve, while private firms can give you time and usually have a team working around your case.

A criminal attorney will make a detailed assessment from the time of your arrest, reasons behind it, individuals involved, and investigation of the event. Their job is to build up your case, find holes in the prosecution's defenses and procedural errors, all that could favor your case so that the criminal case can be dropped or lighten the sentence.

Even if you have been proven innocent and charges are dropped, being just convicted of a violent crime can still put a dent in your records and plans. To secure your future, choose an attorney or a law firm with a track record of handling similar cases, have a winning history, an aggressive approach to trial, and give compassionate assistance to their clients.