Triggering The Statute Of Limitations In A New York Foreclosure Action 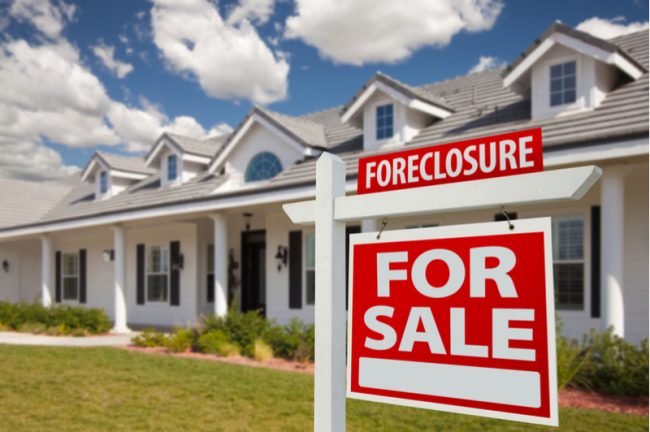 (Photo : Triggering The Statute Of Limitations In A New York Foreclosure Action)

In the State of New York, foreclosure denotes a supreme court lawsuit filed by the mortgage holder - traditionally a bank or financial company - against the mortgagee, a private homeowner. As such, foreclosure begins when the lawsuit is filed, and the homeowner is "in foreclosure" until a judicial determination of the action has been reached.

Since New York is a "judicial foreclosure" state, the lender has to sue the borrower to enforce their rights and obtain a court order that forecloses on the mortgage. And, as judicial action and succeeding ruling are required to proceed with the sale of the foreclosed property, filing the summons and complaint in a foreclosure action is subject to a statute of limitations.

New York's Civil Practice Law and Rule 213 provides a six-year foreclosure statute of limitations for the enforcement of contracts. Because a mortgage is considered to be a contract, a mortgagee is required to take judicial action on a note secured by a mortgage within six years. Failure to bring a foreclosure action within the six-year time frame can result in dismissal of the action and removal of the lien.

Triggering The Statute Of Limitations

Under New York's RPAPL §1304, lenders are required to send a borrower in default written notice, either by registered or certified mail, at least ninety days before the foreclosure action starts. 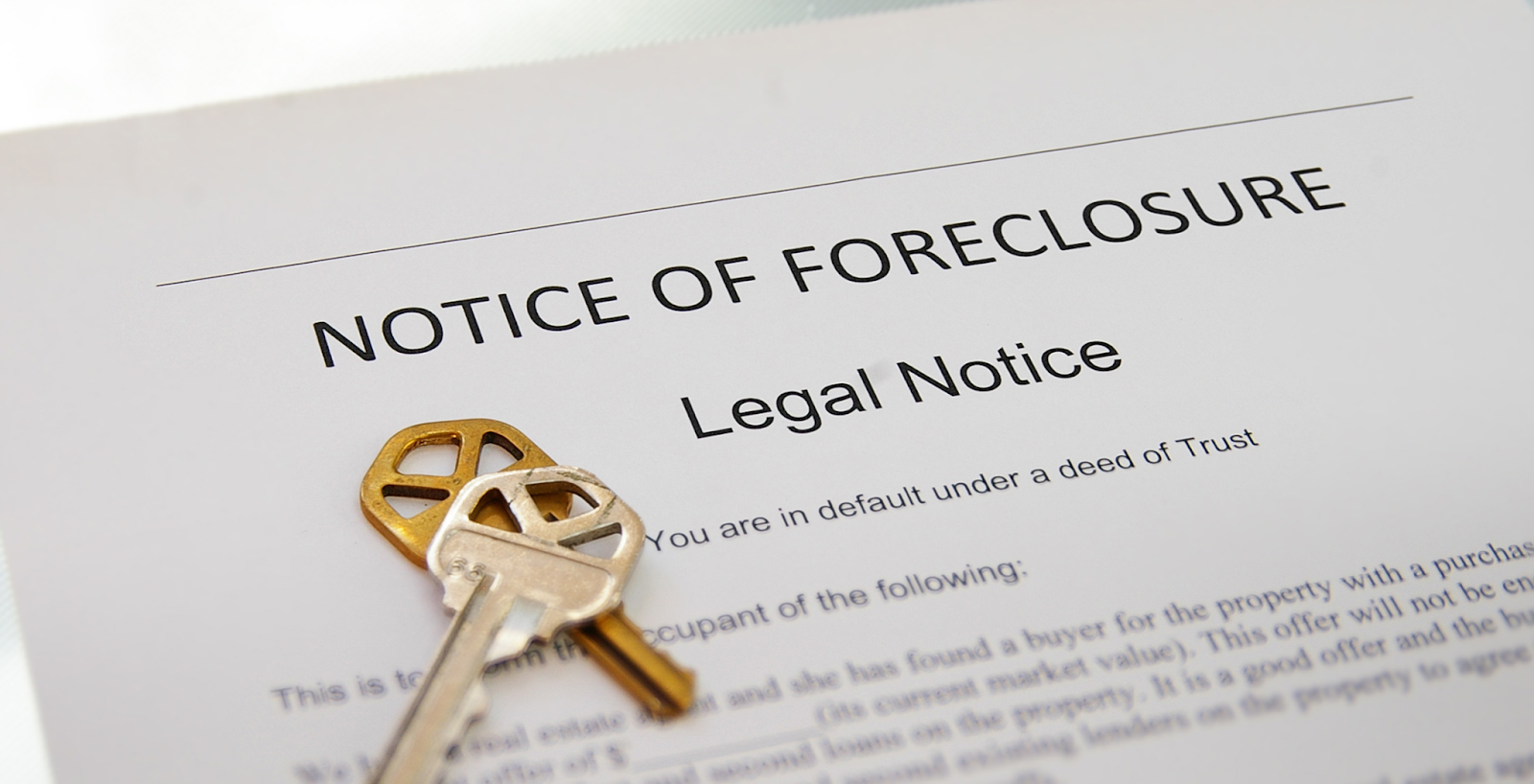 Upon the borrower's default, a lender may "accelerate" the debt - in this case, the payment is no longer due in installments, but should be paid immediately and in full. As a result, the statute of limitations period begins to run on the entire balance upon the acceleration. If the mortgage holder decides to accelerate the debt but fails to see a foreclosure action to the end within the six years of the statute of limitations, they risk forfeiting their right to collect on the note.

Formal acceleration takes place when the lienholder sends a letter to the borrower in default stating that they are "calling in" the debt under the mortgage note's acceleration clause. Note that it should unequivocally state that it is calling in the debt, and not that it will call in the debt if the borrower fails to take a certain action. Anything less than such an overt declaration will not be sufficient to trigger the statute of limitations prior to filing summons and complaints in the supreme court.

If the lienholder files a foreclosure summons and complaint in the New York Supreme Court, the debt is automatically accelerated, installments seized, and the six-year statute of limitations period begins to run; even if the mortgage holder didn't formalize the acceleration in written form prior to the filing.

Under New York's Civil Practice Law and Rules, foreclosure actions must be initiated within six years of the triggering event, pursuant to the statute of limitations.

The statute of limitations is triggered upon the filing of a lawsuit, which is preceded by a formal written notice provided by the borrower in default. Consequently, the homeowner is in foreclosure until a judicial determination of the action is reached.

If the lender decides to accelerate the debt, then they may either send a letter stating that they unequivocally call the debt, or file a foreclosure summons and complaint in the supreme court. Either way, the installments are seized, and the six-year statute of limitations begins to run.

For a case-to-case analysis, you should consider contacting a foreclosure attorney.