The Most Common Reasons Behind Director Disqualification 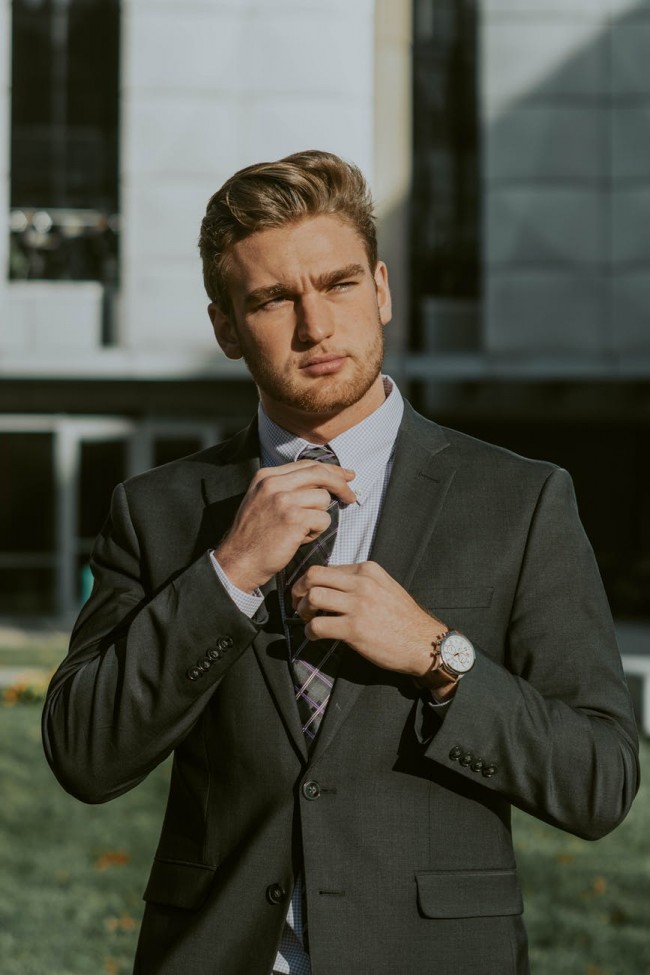 But what happens when a director is not acting the way they are required to act? As important as they are, can they not be removed from their position and power if their activity causes harm to the company and its image? To answer that, we need to look at something called director disqualification.

In other words, yes, a director can be removed from their position of power if they are found incompetent in their role. Here, we will look at the reasons which can be accountable for the disqualification of a director.

Roles of a director of a company

A director has many duties and responsibilities towards a company, its customers, employees, partners, suppliers, etc. However, we have listed a few of the basic duties of a director:

●       They should act with the promotion of the company in mind

●       They should skillfully and competently carry out their duties

●       They should reject all benefits from others (third parties) offered because of their power or position or to perform or not perform certain activities.

●       Their interest should always be centered around the welfare of the company instead of personal interests.

So these are the basic few duties that the director of a company should carry out. You now have a basic understanding of what a director needs to do and abide by. Therefore, we can now move on to the causes that may qualify a director disqualification.

The most common causes of director disqualification

Insolvency of the company

One of the most common reasons is the insolvency of the company. The moment a company is declared insolvent, the very first thing that is initiated is an investigation of the director. If their behavior and conduct are found to be unsatisfactory or cause behind the insolvency, the procedure for disqualification is initiated. However, if the director is found adequate, there is no need for disqualification.

The bankruptcy of the director

Another common cause is if the director goes bankrupt. The moment that happens, they are susceptible to being disqualified. Following that, they will have to relinquish their role and powers, stepping down as the director or partner of the company.

This is perhaps the most common cause of all. If the director is found to be involved in criminal acts and wrongdoings such as fraudulent, immoral behavior, tax evasion, etc., they can be qualified for disqualification. Other instances may not even require them to do any wrongdoings. If they are found to be incompetent or unable to make proper use of their roles and powers, they can be considered for disqualification.

Therefore, these are the most common reasons why a director may be considered for disqualification from their position. The procedure is a legal one (adhering to the Companies Act, 2013) and needs to be handled with precision and care as the role of a director is indispensable. Thus, disqualifying one is a matter of grave importance.