Some rules, restrictions, and laws when coordinating processes during the COVID-19 pandemic 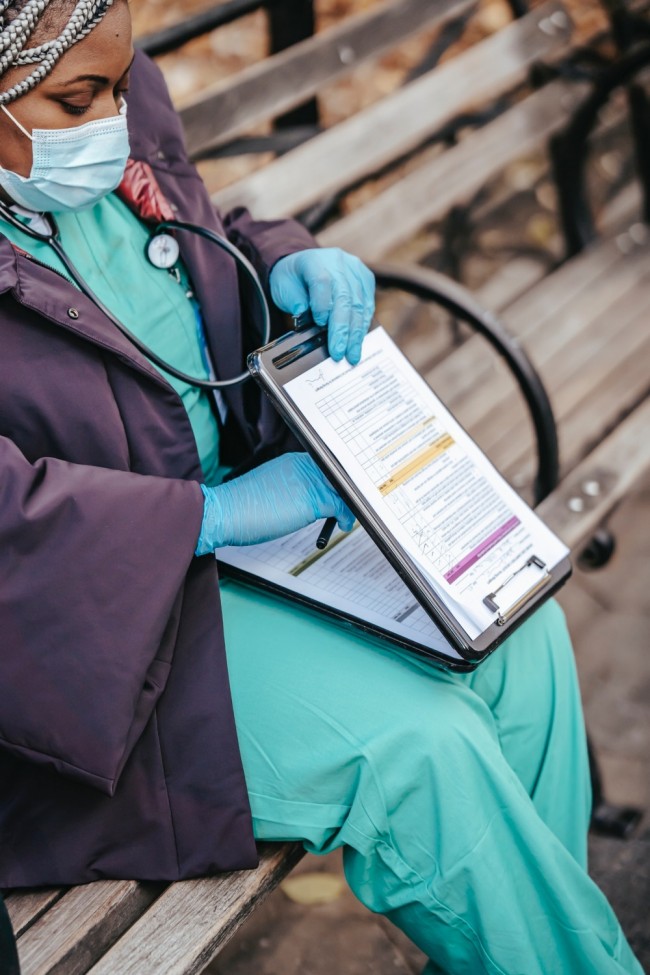 There were many laws and restrictions that various Governments implemented for the countries they had jurisdiction over. Some of the changes they were pushing for were harsh rules about travel since they wanted to contain the spread. Having more people entering the country from other parts of the world could increase the number of Coronavirus cases and get more people infected, which are significant reasons why there were rules against international travelling at the start of the pandemic.

While at the peak of the pandemic, around mid-2020, governments worked on making changes that they were pushing to keep their people safe. They implemented rules about wearing masks, with information on how they were important to not only protect the person wearing them but also others from catching the virus. As a safety measure, people were also sanitising their hands after touching any public surfaces since they could get the virus. One of the most significant rules had to be social distancing, which meant that people had to keep the right amount of space from one another. It was usually applicable for public places and queues, so people were not too close to one another. The primary focus was also public places where people were not allowed to meet. Most closed restaurants and other venues could not cater to guests. However, there were a small number of people who were allowed to visit.

Most places were functioning at 50% capacity, and there were rules about restaurants and meetings at other venues. However, open-air venues were allowed to function to a greater extent. Furthermore, whenever there were issues, and the number of people infected with the virus was increasing, the Government would implement a lockdown for the entire country. The rules during a lockdown were simply that people could not leave their homes unless for medical requirements, essential services, or groceries. There were a few jobs that were the exception to the rule and the Government marked them as essential services, while the rest of the people were forced to stay at home.

Several months into the pandemic, when the rules were lifted to a small degree, most places still had restrictions in place. People had to wear masks the entire time, and they were not allowed to take them off when they were in public places. However, the rules varied depending on the American state. Construction sites that were shut for most of the pandemic were now opening up and people were working while following all the restrictions that applied to them.

The main aim of these plans was to reduce the spread of the virus across the country. People were getting sick across the board, and hospitals were filling up. Additionally, there wasn't a cure for the virus, so doctors were unsure how to get through the virus other than attacking the symptoms and hoping the person recovered. Since most hospitals and other medical centres were filling up, doctors from all streams were called to assist in any way that they could.

Now, after having gone through a pandemic, most of the rules have become second nature to the people who were following them throughout the lockdown, for the better part of the year. There are a few of them that were quite significant for public businesses, liking doing their best to make sure their clients were healthy.

Rules that doctors had to follow to stay safe

There were rules that doctors had to follow too. The Government made it mandatory for doctors to wear their PPE suits. The primary purpose of the suit was protecting doctors from the virus since they were working with sick people, and were exposed to the virus for long periods of time. Furthermore, while people could work on their recovery, globally, there was a short supply of doctors. Throughout the United States, there weren't enough doctors, which was harsh since America and the United Kingdom were among the worst affected places in the world. The United Kingdom had other issues like the finalisation of the Brexit deal, which meant that they were reviewing a new plan for their healthcare system since the previous one revolved around the EU.

They passed several rules to make sure doctors were safe with most of them, social distancing and quarantining as soon as they finished their shift. They wanted to make sure that they were not heading back home and passing the virus onto their families. They were additionally taking additional precautions so that others would not get in trouble through the process.

With the high numbers of people who were sick of the pandemic, the United States and the United Kingdom having several million people infected, they had to do their best to stay safe themselves. They had to make sure the people and medical professionals were doing their best to reduce the spread which is why the restrictions were implemented.

With such a large amount of unemployment in the country, businesses and companies were working on making changes and keeping up with the rules, so they picked the right people for the job. Hospitals were making sure they conducted thorough background checks on the people they were working with to know if they had a criminal record. Some people were not allowed to interact with specific groups, like the oldest and the youngest, because they might have had bad experiences or they might have some history with them.

Depending on the job position they were applying for, the job applicant had to provide a background check to their employer. Furthermore, the job title implied the number of checks that would be needed. Some of these checks were coordinated with various other authorities, including the police department or embassy, depending on where they were staying when applying for the job since they had to be thorough.