What Happens When Soccer Players Get in Trouble for Tax Fraud? 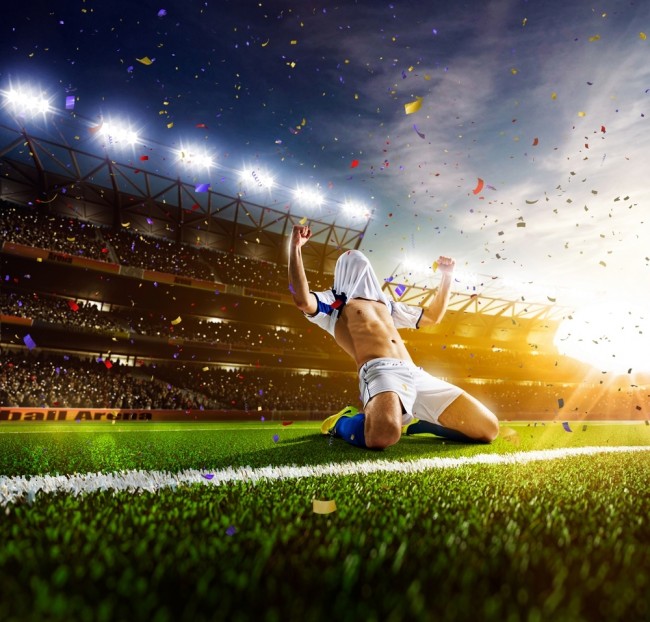 When people think about sports stars, they really think about what happens with them off of the field. On the other hand, given the international nature of soccer, it is not unusual for soccer players to get wrapped up in financial issues. Even though this commonly includes endorsements, this could also include tax issues. Because a lot of soccer players make money in multiple jurisdictions. They need to make sure they keep up with their tax obligations in all of their jurisdictions. Otherwise, they may end up facing issues related to tax fraud. When it comes to tax obligations involving soccer players, there are a few important points that everyone has to keep in mind.

There Are Numerous Tax Issues That Soccer Players May Face

Soccer players are paid to play soccer. Nobody has ever confused them with financial geniuses. On the other hand, it is important for soccer players to make sure they manage their money appropriately. A lot of soccer players rise to superstardom following numerous successful PK conversions in pressure situations. For those who are wondering, "what does PK mean," this refers to penalty kicks. If a soccer player is denied a goal-scoring opportunity (or if a foul takes place in the box), then the soccer player may be awarded something called a PK. This is a penalty kick that takes place from 12 yards away from the goal. The only people involved are the kick taker and the goalie. Furthermore, games that end up tied after 120 minutes often go to a penalty-kick shootout. If soccer players are able to convert penalty kicks readily, then they may be rewarded with a lot of endorsement deal.

Even though these endorsements commonly take place in multiple countries, it is important for soccer players to make sure they keep up with their tax obligation in every location. Otherwise, they may end up getting accused of tax evasion.

Finally, it is important to note that soccer players commonly end up hiring professional lawyers just like everyone else. Because they are not familiar with the ins and outs of tax laws in various jurisdictions, it is important for them to hire someone who is. That way, they can place themselves in the best position possible to resolve their cases in a positive manner. This allows soccer players to focus on their play on the field while they hire a professional to handle their issues off of the field.