Key Terms You Need to Know for Criminal Appeals 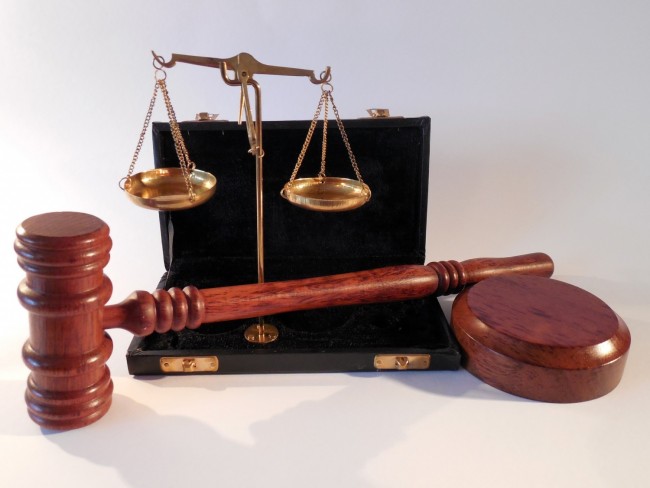 Sometimes, the criminal justice system gets it wrong. It is estimated that 1 percent of the current U.S. prison population, approximately 20,000 inmates, have been falsely incarcerated. If you are unsatisfied with the outcome of your trial, you have the option to file for an appeal. Filing for a criminal appeal grants you the opportunity to challenge an unfair verdict and ensure that justice is served.

-Brief - A legal document presented to the court outlining one side's argument.

-Case Law - Case law, also known as legal precedent, is a collection of past court decisions in similar cases. Reviewing case law will allow you to see how the law was interpreted in previous court cases and help you build your argument.

-Court of Appeals - Also known as a state appellate court, is tasked with reviewing appeals made against a lower court's decision.

-Finding - The finding is the verdict reached by the judge or jury at the end of a trial.

-Lower Court - The lower court is the court from which the decision being appealed was made.

-Motion Practice - Motions are used to request a legal ruling from a judge.

-Opinion - A legal opinion is a statement offered by the judge that explains the reasoning for their ruling in the case.

-Oral Arguments - Lawyers are given the opportunity to orally present their arguments to the court.

-Relief -Allows the defendant to bring in new evidence or raise any additional issues after the conclusion of their original trial. If appropriate, post-conviction reliefs can be extremely helpful in obtaining a agreeable resolution.

-Petitioner - The petitioner is the party that files for an appeal.

-Precedent -Refers to prior court decisions in similar cases. Judges may want to review the precedent set by past cases before settling on a verdict.

-Pro Se - Pro se representation refers to a situation in which the defendant refuses representation from an attorney and instead decides to represent themselves in court.

-Respondent -Is the party opposing the petitioner.

-Stay Pending Appeal - Temporarily suspends the effects of the court's original judgement while the appeal is pending.

-Superior Court - T reviews the decision made by the lower court.

-Trial Court - The trial court is the court that has original jurisdiction over a case.

-Writ - A legal document that orders someone to either perform or cease from behaving in a specific manner.

Navigating the criminal appeals process can be difficult, which is why it's important that you have a qualified and knowledgeable attorney to walk you through every step.

Written by Meghan Hale, a content writer, and editing machine. She is writing content for Deepak Shukla. You'll find me yelling at my dog to stop barking, whether it be at the neighbors or on a long afternoon walk.