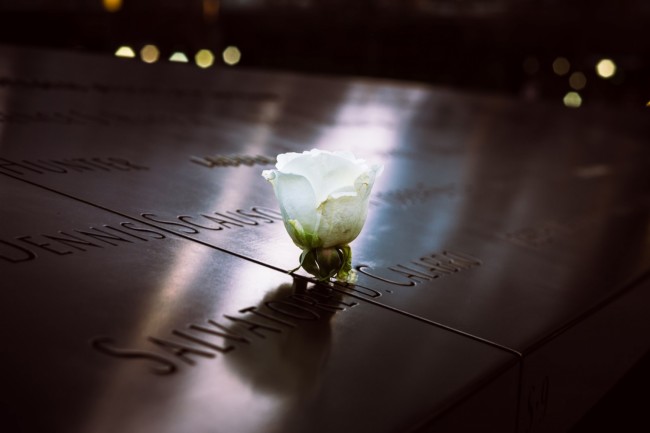 (Photo : What Disasters Like 9/11 Mean for the Business World)

Just a couple of days ago, the country remembered the September 11, 2001, terrorist attack. It has been nineteen years since this seminal event. During that time, America and the world have seen dramatic changes.

An event like nine-eleven changes our cultural fabric. It seems that virtually every industry has to adjust in certain ways. It's interesting to look back at what happened in the business world after nine-eleven because we're in the midst of another tumultuous period right now.

While a global pandemic is not the same thing as a terrorist attack, there are some similarities when you look at the economic reaction. Let's take a few moments to talk about how America looked post-nine-eleven, and whether we can expect the same thing once scientists develop a reliable Covid-19 vaccine.

Putting the Pieces Back Together

After the nine-eleven terrorist attack, America had to take a hard look at itself. We had to determine whether we could have predicted what occurred, and what we might do to stop it from happening again. Right after the attack, we saw:

Airlines were among the worst-hit industries and insurance companies as well. However, both recovered relatively quickly.

The government also took measures to help those more directly affected. They came up with a first-responder relief fund. Since nine-eleven, more than 100,000 individuals have used it for medical expenses.

Can We Expect the Same Quick Turnaround Following the Pandemic?

It will be fascinating to see whether the economy rebounds following the pandemic in the same way it did after nine-eleven. What we're seeing is some similarities in the way the government is devising stimulus programs right now. It helped back in 2001 and the years that followed, but what about now?

It's critical to remember that nine-eleven was a one-time event. It shocked this country, but then it was over.

The pandemic is different. So far, we have not been able to eradicate it, and we've been less than successful with our containment efforts. Covid-19 has:

Nine-eleven's financial and economic impact was not as bad as what we're seeing from Covid-19. That's mostly because of the long, drawn-out nature of what's happening today.

There was a stock market panic sell-off after nine-eleven. The market dropped by about ten percent in the weeks right after the attack. Less than a year later, though, the market was bullish again and had almost completely recovered.

We saw a similar sell-off around February and March of this year when people began to understand how serious the coronavirus was. Since then, we've seen some market instability, but that's almost beside the point.

Most individuals don't even have any money in the market unless they're in a particular tax bracket. Economists can point to a decent recovery since we've come to terms with living in a pandemic, but so many have lost their jobs. It is unemployment that's a much better indicator of where the country is right now rather than market gains.

What's Realistic in the Coming Months?

To break things down to the lowest common denominator, what happens in the months and years to come will depend on how quickly medical science can develop a reliable vaccine.

If they can come up with one within the next six months or so, America can probably climb back out of this economic hole relatively quickly. Some small companies will never come back, but others will rise from the ashes. It's how these things work, though that's little comfort for those who have lost their small businesses over the past few months.

If medical science can't come up with a vaccine, then you have to assume that some industries will continue to suffer. Think of the movie industry, and the theaters in many states that can't reopen yet. Consider the airline industry and the millions of Americans who are too worried about the pandemic to fly.

There has not been a repeat of nine-eleven. You can point to events like the Boston Marathon bombing years later, but generally, we've been able to quell foreign terror attacks in the past two decades.

The pandemic is a different animal. It's far from certain whether America can recover from this challenge as easily as we did the other. The pandemic's lingering nature is what's causing our current situation.